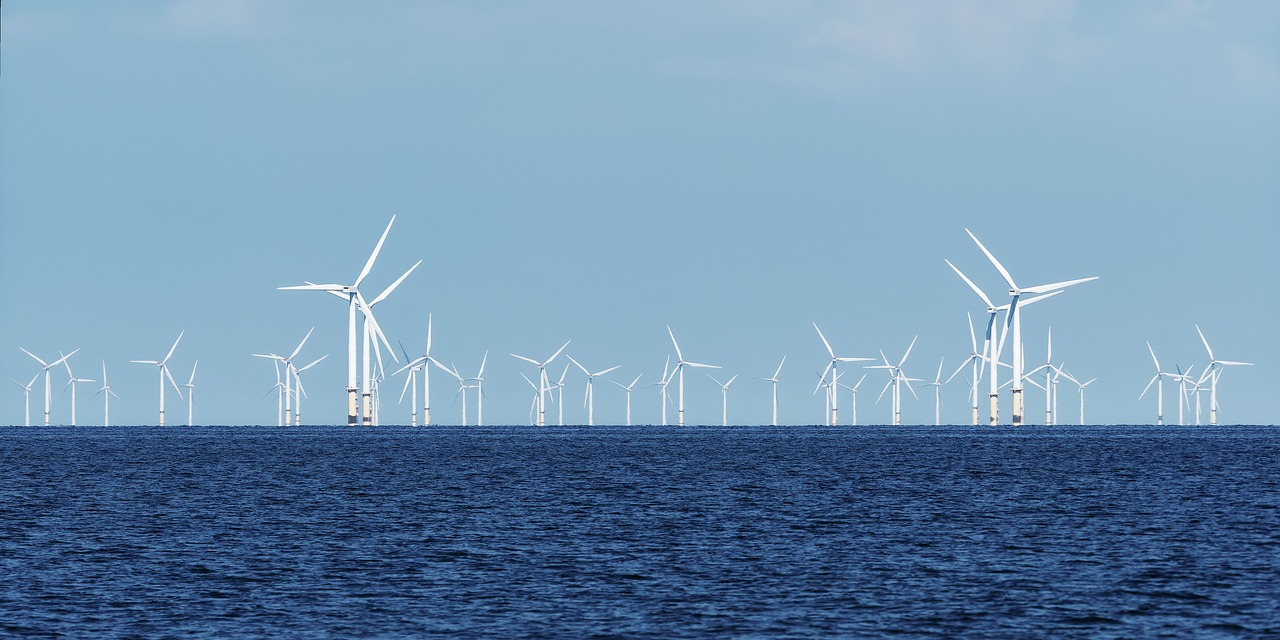 Therefore, basically, the authority to allocate the sea area to develop offshore wind power projects belongs to the Ministry of Natural Resources and Environment and the People’s Committee of the coastal province. Decree No. 11/2021/ND-CP has stepped up the decentralization of authority to allocate sea areas to local authorities, expanding the authority of the Provincial People’s Committees up to 06 nautical miles compared to Decree 51/2014/ND-CP that was only 3 nautical miles. This also makes it easier for businesses to carry out administrative procedures.

According to the regulations, the State agency has the authority to allocate a sea area also will have the authority to recognize and extend; adjust and supplement the allocation of sea area decisions as well as allow the return and recovery of that sea area. Thus, the Prime Minister, MONRE and the Provincial People’s Committee are competent to recognize and extend; amend and supplement the decision on allocation of sea areas as well as permitting the return and recovery of sea areas corresponding to the above-mentioned cases.