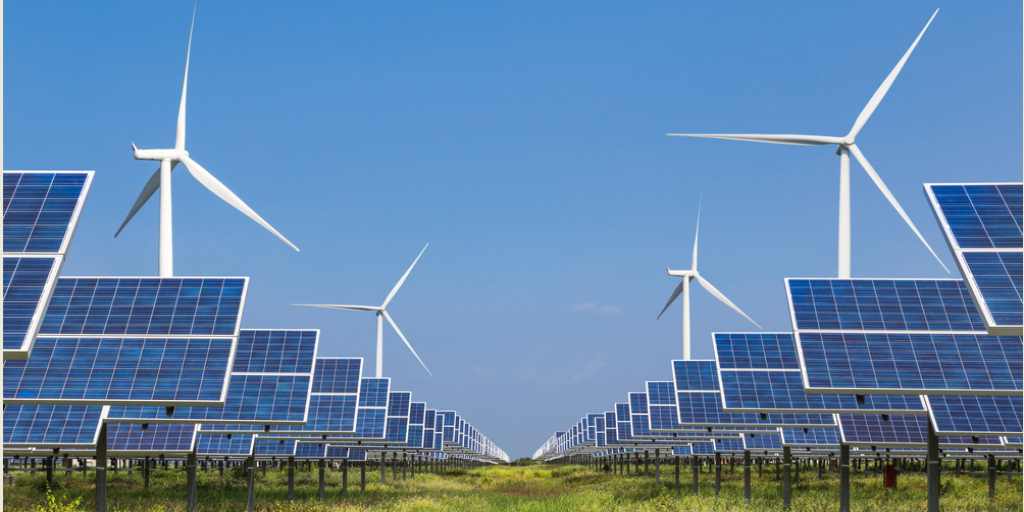 On 14 December, a milestone for energy transition in Vietnam was marked when the leaders from Viet Nam and the International Partners Group, including the European Union, the United Kingdom, France, Germany, the United States, Italy, Canada, Japan, Norway and Denmark agreed a bold Just Energy Transition Partnership (JETP).

The Partnership will support Viet Nam to deliver on its ambitious Net Zero 2050 goal, accelerate the peaking of its greenhouse gas emissions and transition away from fossil fuels to clean energy.

The JETP will mobilise an initial $15.5 billion of public and private finance over the next 3 to 5 years to support Viet Nam’s green transition.

The Partnership will support Viet Nam in working towards a number of ambitious new targets:

· Bringing forward the projected peaking date for all greenhouse gas emissions in Viet Nam from 2035 to 2030
· Reducing peak annual power sector emissions by up to 30%, from 240 megatons to 170 megatons, and bringing forward the peaking date by five years to 2030
· Limiting Viet Nam’s peak coal capacity to 30.2 gigawatts down from a current planning figure of 37 gigawatts
· Accelerating the adoption of renewables so that renewable energy accounts for at least 47% of electricity generation by 2030, up from the current planned generation share of 36%

The successful delivery of these ambitious targets will result in around 500 megatons (0.5 billion tonnes) of emissions saved by 2035.

Initial contributions to the Viet Nam JETP include $7.75 billion in pledges from the IPG together with the Asian Development Bank and the International Finance Corporation. This is supported by a commitment to work to mobilise and facilitate a matching $7.75 billion in private investment from an initial set of private financial institutions coordinated by the Glasgow Financial Alliance for Net Zero (GFANZ), including Bank of America, Citi, Deutsche Bank, HSBC, Macquarie Group, Mizuho Financial Group, MUFG, Prudential PLC, Shinhan Financial Group, SMBC Group, Standard Chartered.

Over the next 12 months, Viet Nam will work with the support of partner countries to develop and adopt the Viet Nam JETP Resource Mobilisation Plan, which will enable the implementation of the JETP funding and strategy.

Viet Nam is the third country to launch a JETP, following the successful launch of the South Africa JETP at COP26 and the Indonesia JETP at this year’s G20 Leaders’ summit.